Since opening our doors in 2003, we’ve set ourselves apart as a trusted medical laser clinic in Ottawa. We’re committed to helping our patients look as good as they feel, all while providing exceptional customer service and results that you can depend on. We’re proud to offer the latest technology and treatment options to help you get the results you want.

Our Areas of Expertise

PearlMedicaMD is a pioneering clinic in the field of laser vein removal and spider vein treatment options. As one of the first clinics in Ottawa to offer laser vein removal treatment, we’ve established a reputation as a leading name in medical aesthetics. We’re also proud to offer exceptional Botox® and Dysport® injectable applications thanks to Dr. Murphy’s training and expertise.

Dr. Murphy’s expertise also lets us offer a snoring clinic for patients to get dramatic results—and, more importantly, the sleep they need. Snorers need no longer be evicted from the bedroom!

Dr. Murphy further supplemented his training at the University of Minnesota and the Minnesota Ear, Head, and Neck Clinic.

He and his wife Diana established his practice upon their return to Ottawa, which has flourished to include laser surgery for snoring and sleep apnea, laser vein removal, as well as leading injectable expertise, to name a few of the services offered. 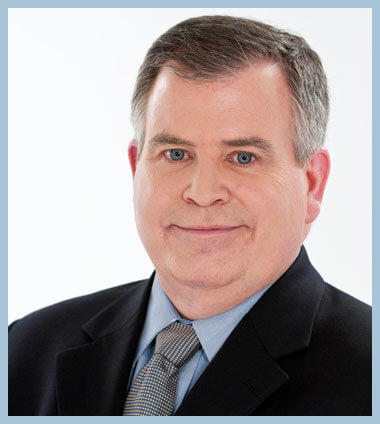 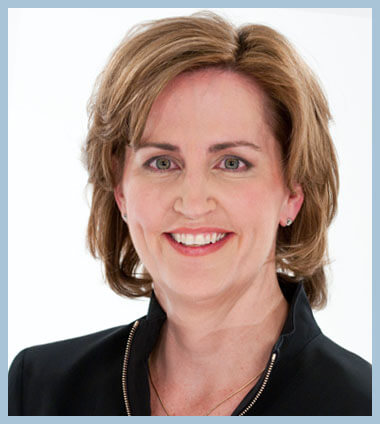 Diana has been working with Dr. Murphy since he opened his practice in Ottawa in 1992. She took five years off in the middle to work as Prime Minister Jean Chretien’s Official Photographer, before returning to work with Dr. Murphy in 2003 when they opened Murphy Laser, now PearlMedicaMD.

Diana was trained in laser treatment in Cutera’s headquarters. As they upgraded handpieces, trainers were sent to Ottawa for both Diana and Dr. Murphy. Cutera training is second to none in the industry, and Diana stays up-to-date online with training programs and professional networks. Diana is also qualified to train others in laser treatment.

Diana assists Dr. Murphy when he is administering dermal fillers and injectables. She meets with the client first to provide an initial consultation, ensuring they are informed and advised on their treatment options.

Located just north of the Museum of Nature on the corner of Metcalfe and Lewis Streets, the PearlMedicaMD clinic is a beautiful modern facility housed in a converted classic home. Comfortable, bright, and welcoming, it’s the perfect location for your treatment, found in the heart of downtown Ottawa.

[Photos of Clinic – may need from client]